Windows, Mac and Linux in Development!

Will include game editor! 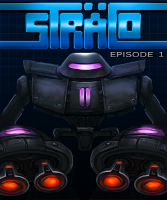 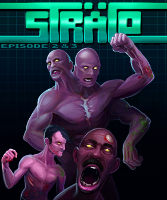